Beginning of the year in the Empire. 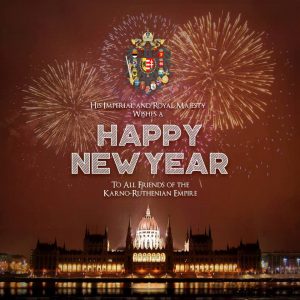