The Hofoper is the court opera house. In addition to the usual presentations, it is the ideal place to share all the art-related subjects: music, videos, movies and so on.
Post Reply
1 post • Page 1 of 1 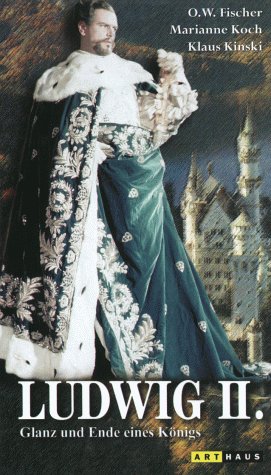 King Ludwig II of Bavaria is frustrated, having to accept parliament's will to join Bismarck, rather he his cultured Habsburg friends, in wars. His love-life being as fruitless, he seeks comfort in art. But building fairytale castles and an even grander opera for his musical idol Wagner proves so expensive, his cabinet ends up resorting to formally challenging his mental health, plausible as his beloved brother Otto contracted schizophrenia earlier. Tragedy now lurks in Ludwig's prison-castle.